Why grow Cannabis and CBD at altitude ?

The origins of cannabis

According to researchers, cannabis originated in Asia. The first traces of its use can be found almost 8000 years ago in the regions of Kazakhstan and Nepal, in the heart of the Himalayan mountains. This is where it gets interesting for us. Although the cannabis plant is popularly believed to have originated in the warm regions of Jamaica, we see here that its origins seem quite different from this cliché, in the high and cold Himalayas. According to ethnobotanist G.K. Sharma, who describes cannabis as "one of man's oldest associates", the plant is cited in ancient Sanskrit sacred texts as a "liberator" or "giver of joy".  The first traces of its medicinal use come from the Sushruta Samhita, one of the founding texts of Ayurvedic medicine. Subsequently, different uses of cannabis can be observed over the centuries: as a medicine, for example, with the first description of its use by the Chinese emperor Shen Nong in 2737 BC, then by the Greeks many centuries later. It was also used to make ropes and fabrics from the beginning of its use, then in Russia, in ancient Greece and even by the Vikings ! 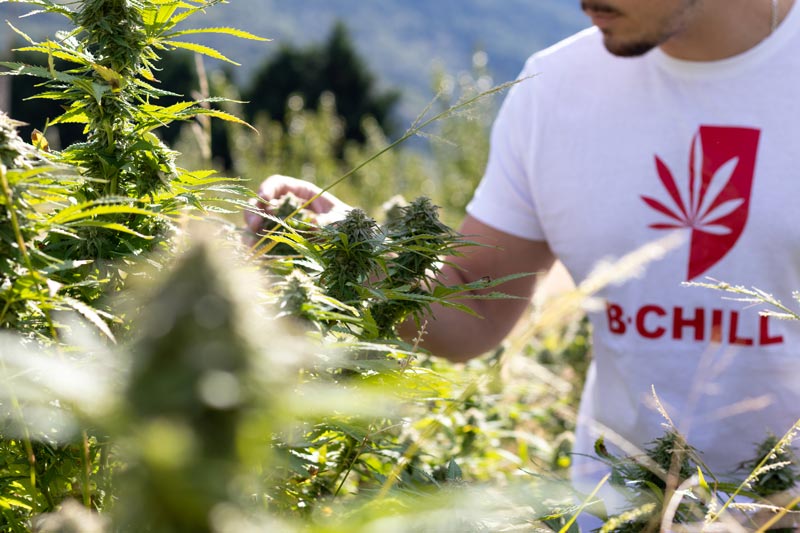 Does CBD grow better when grown at altitude ?

Why can cannabis plants growing at an altitude of over 1000 metres, such as in the Valais region of the Swiss Alps, be of better quality than others? There are several factors to consider, such as the mountain air. Cannabis plants are very greedy and absorb everything they can. The soil of the Valais mountains is very rich and of good quality, as well as the air at altitude where pollution is almost non-existent! With these elements, the flowers from plants growing in these conditions will be of much better quality. At this altitude, noise pollution is also almost non-existent, providing the plant with a calm environment for its growth. Also due to the altitude, the air is purer, but also more restricted, resulting in stockier plants with larger and more concentrated flowers !

These elements will also influence the levels of the various terpenes present in the plant, which will be more concentrated in a cannabis plant growing at high altitude, according to a study carried out in northern Italy, on the other side of the mountains from the Valais. The differences vary according to the type of plant, but the figures seem to point to an effective difference between plants growing on the plains and those growing at more than 1000 metres. It is also known that the cannabis plant is rather demanding on its watering and nutrients. The water found in the Valais comes directly from the glaciers, and as it flows down through the valleys, it absorbs many nutrients and minerals as it flows through the rocks, which will feed the cannabis plant! The Valaisan climate is also special. Surrounded on all sides by mountains, the weather is generally sunny and warm, as clouds often have difficulty breaking through the natural barrier that protects it. As a result, the cannabis plant can enjoy the sun and its warmth, and the UV rays are less filtered at higher altitudes. 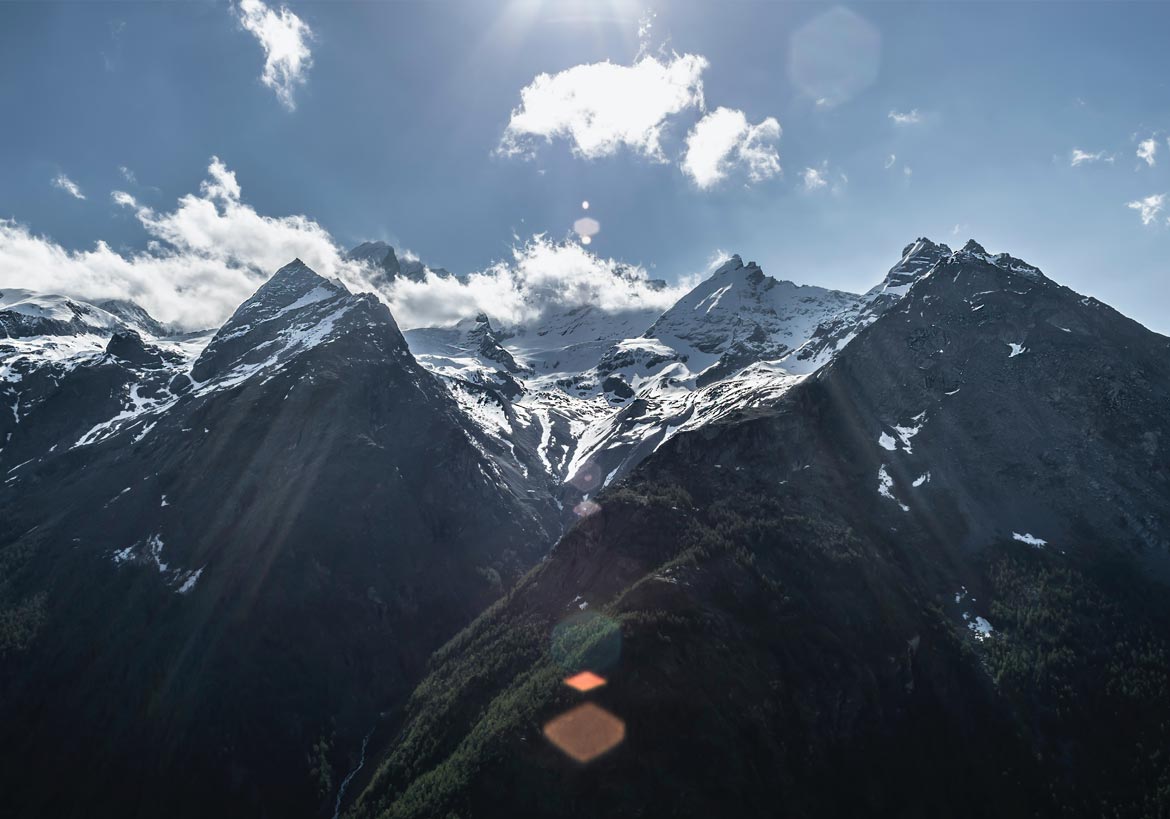 The inclination of the moon, which is particularly favourable in the Valais, is also important. Indeed, depending on the phase of the moon, the CBD plant will have an easier time with certain tasks. During a waning moon, a cutting will be much more receptive to repotting and this operation will be much less traumatic for it. When the moon is rising, the plant's sap will be drawn upwards, resulting in a tastier harvest! There are also lunar periods when it is better to leave your plants alone, such as when the moon is at its apogee (its furthest phase from the earth) and at its perigee (its closest phase to the earth), as well as during lunar nodes or eclipses. To take full advantage of the benefits of the Valais mountains, it is best to grow plants from Afghanistan, Pakistan or Nepal, where they also grow at altitude and in similar conditions, such as Floki or Chill-bud !