Why was cannabis banned ?

person Posted By: Eliza A. list In: About B-Chill CBD Switzerland favorite Hit: 1438

Cannabis has been banned for many years in many countries, including Switzerland. While these bans are beginning to change, with more and more countries now allowing the use of cannabis below a certain THC level, there is still a long way to go.

The history of cannabis in our society

In the past, cannabis was considered a magical plant associated with magical practices. The first evidence of ritual use of cannabis as a psychotropic drug dates back to 2500 years ago in Jirzankal, China.

Cannabis was also used for its hemp fibres, which were used to make clothes 600 years before Christ and even the first bible printed by Gutenberg is said to have been printed on hemp paper. The fibres were used for a long time to make banknotes, before being replaced by nettle. It was also used to weave the sails of ships in addition to ropes and cords. 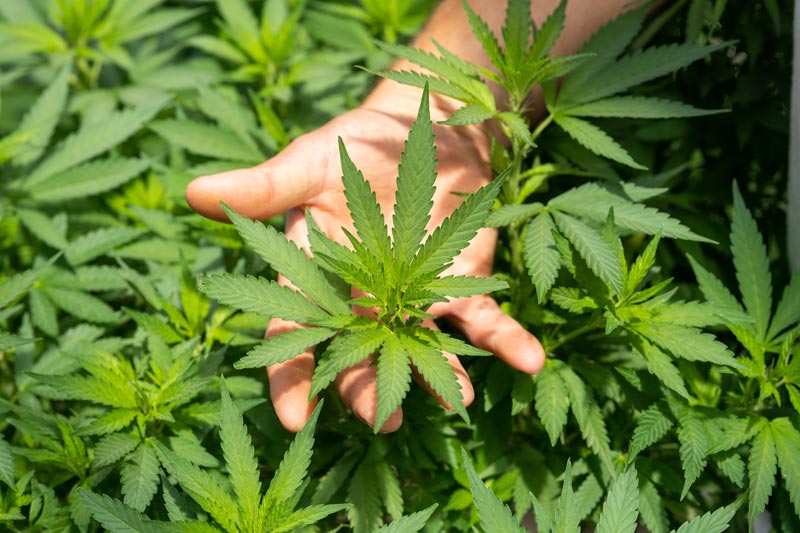 When and where was cannabis banned ?

It all started in the 1920s, when many states in America passed laws regulating marijuana as a poison. By 1933, when alcohol prohibition was repealed, another 30 states had laws prohibiting the use of cannabis. By the mid-1930s, all American states had implemented cannabis legislation.

The possession or transmission of cannabis for recreational use was made officially illegal throughout the USA by a 1937 federal law, the Marijuana Tax Act.

In 1970, the Tax Act was replaced by the Controlled Substances Act which listed five different tiers of substances, with tier 1 being the most dangerous and addictive. Cannabis was listed in tier 1.

Why was cannabis banned ?

The short answer is "racism". At the turn of the 20th century, cannabis, as it was then commonly known in the United States, was a drug that was not widely used by Americans. With the start of the Mexican Revolution in 1910, however, many Mexicans began to settle in the United States, and they brought with them the tradition of smoking cannabis. Mexican immigrants called the plant "marihuana". While Americans were very familiar with "cannabis" because it was present in almost every tincture and medicine available. At the time, the word "marihuana" was a foreign term. So when the media began to play on the fears the public had about these new citizens by falsely spreading allegations about "disruptive Mexicans" with their dangerous indigenous behaviors, including marijuana use, the rest of the nation did not know that this "marijuana" was a plant they already had in their medicine cabinets. "The prejudice and fear that greeted these immigrant farmers also extended to their traditional means of intoxication: smoking marijuana," Schlosser wrote for The Atlantic in 1994." Texas police officers claimed that marijuana incited violent crime, instilled "bloodlust" and gave its users "superhuman strength. Rumors spread that Mexicans were distributing the 'killer weed' to unsuspecting American schoolchildren."

During the hearings on the Marijuana Act in the 1930s, allegations were made about the ability of marijuana to cause men of colour to become violent and to solicit sex with white women. This imagery became the backdrop for the Marijuana Tax Act of 1937 which effectively banned its use and sale. 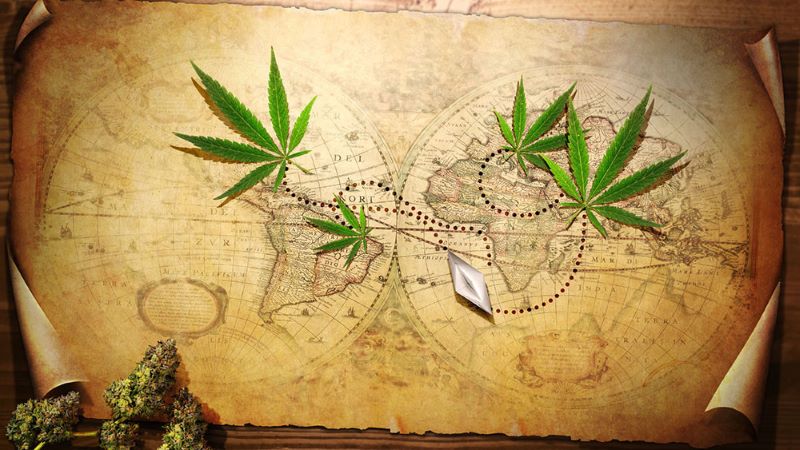 Although there was no evidence to support claims that marijuana had a Jekyll-and-Hyde effect, 29 states banned marijuana between 1916 and 1931. The Marihuana Tax Act of 1937 essentially banned it nationwide despite the American Medical Association's objections related to medical use.

What happened in the USA had an influence on a large part of the world, giving a very bad image of this plant to the public. As a result, the marihuana plant has become an illegal drug in many countries around the world. In Switzerland, it was first relatively tolerated in the 1990s before the law was tightened in the early 2000s. Since then, several cantons have tried to relax the law, but without success. However, it is important to note that Switzerland distinguishes cannabis from CBD or "light cannabis", which contains less than 1% THC and is authorised for sale and consumption.

There is still a long way to go before the eventual legalisation of cannabis, but things continue to evolve as new studies on cannabis come out. Hopefully, within a few years, cannabis will become legal, deconstructing the dubious rumours about its dangers, and putting the spotlight on its benefits !

- The different terpenes in Cannabis and CBD